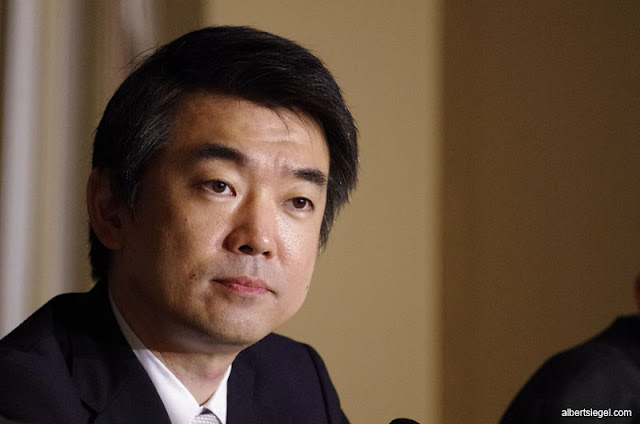 Today was a very interesting press conference by the mayor of Osaka, Toru Hashimoto.  He was there to issue an apology for his suggestion that the United States military make use of legal sexual services as a method of relief to reduce the rate of rapes committed by American servicemen.  The entire speech plus Q&A lasted nearly three hours. 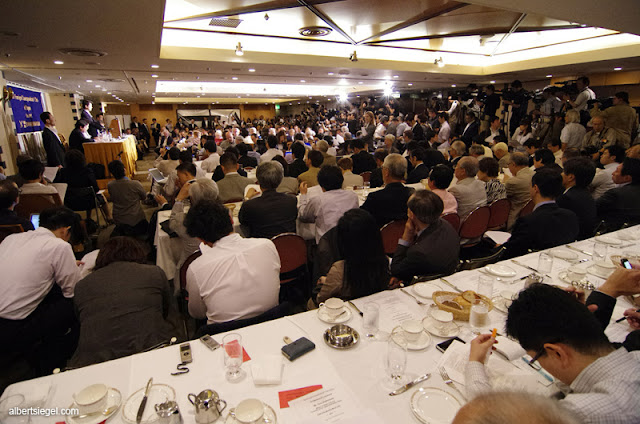 It was quite a long press conference indeed, but it felt even longer considering the amount of media attending with the same questions and same answers being given.  Though this was a large room, I hardly had any space to move and was mostly stuck in one area for most of it.  I was able to make use of a rather long lens for some nice tight shots, so it all worked out in the end as far as photography goes. 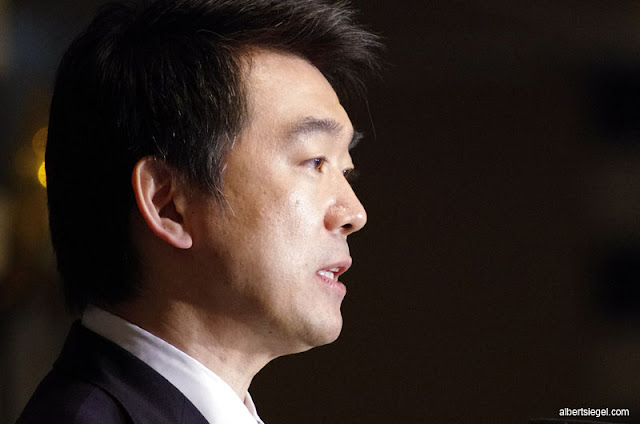 Indeed Hashimoto has some very controversial views that you may or may not agree with, but for me it's interesting to see a Japanese politician who actually says what he really thinks.  Unfortunately for him, this will probably be what ends his political career. 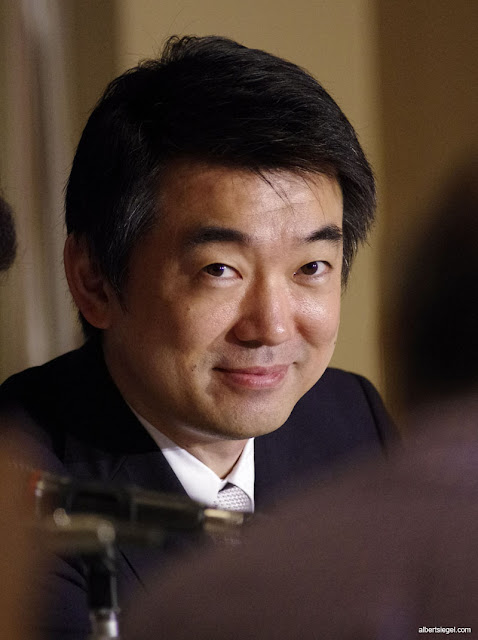 at 09:34
Email ThisBlogThis!Share to TwitterShare to FacebookShare to Pinterest