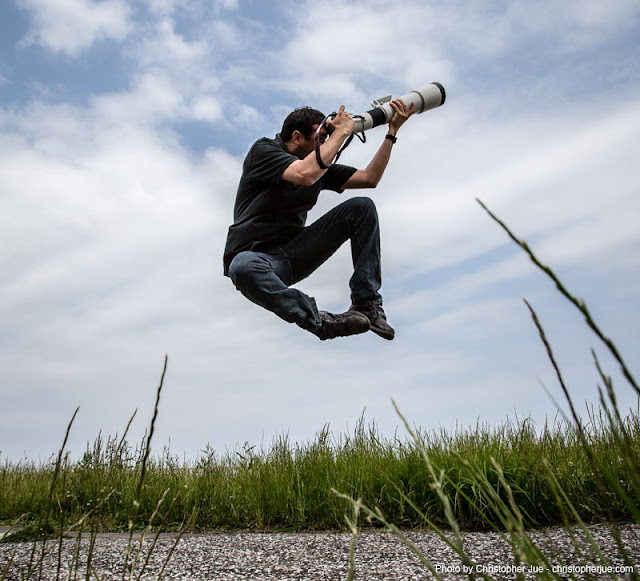 As a photojournalist, I have a keen interest in new equipment.  Even more so when I feel it can really help with my work.  The longest lens I own happens to be a 300mm prime.  It's able to provide me with some real reach, but this new 560mm lens is really something special. 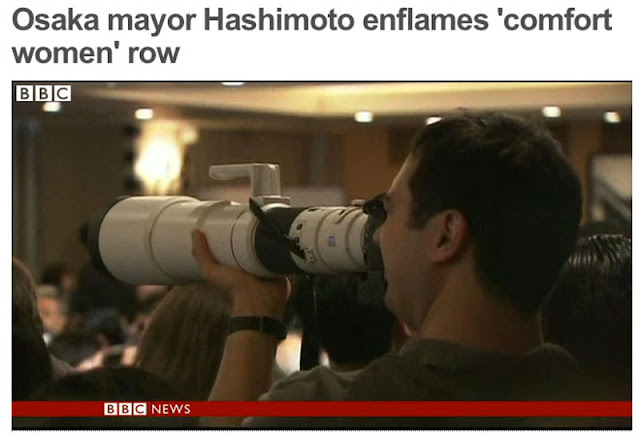 It's quite a big and very noticeable lens.  I even made it on the BBC report about Hashimoto's apology to the United States.

I was given the lens to use for a two week period for a review I was conduction on the lens, so I decided to use it for some assignments and some personal shoots. 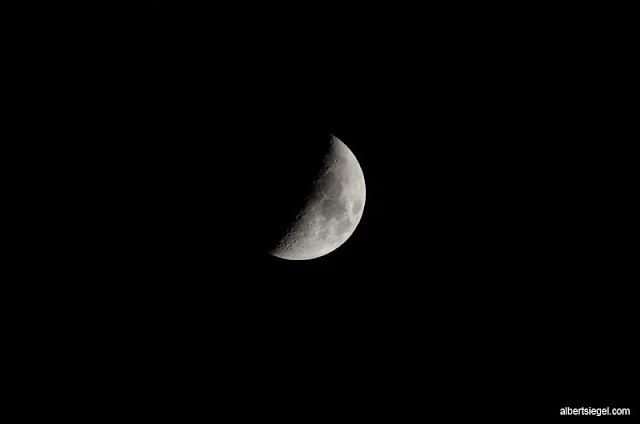 The first shot I took was of the moon since it was an unusually clear night in Tokyo.  The cameras I used I were the new Pentax K-5 IIs for the outdoor photos and the Pentax K-5 camera that preceded it for the press conferences.  These are 1.5 crop cameras, so combined with the DA 560, you end up with a result similar to 860mm in full 135 format.  This is some really impressive reach in my opinion and even more impressive considering the lens is light enough for me to shoot fully hand held. 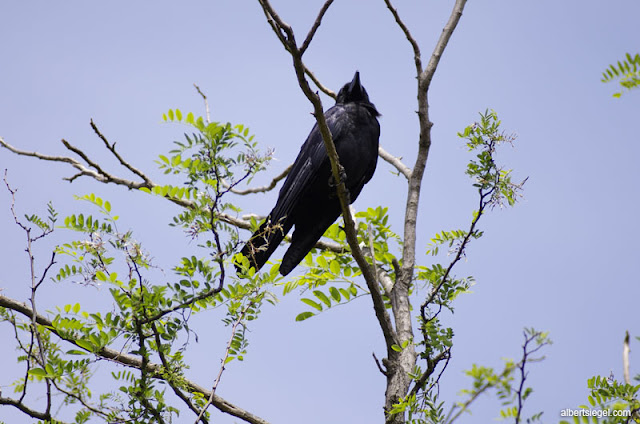 The second place I went was to a park in hopes of finding some interesting birds. I had no such luck and only found crows...  So off to the zoo I went! 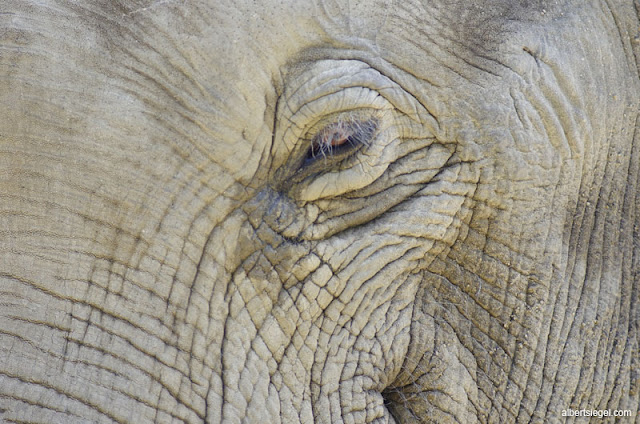 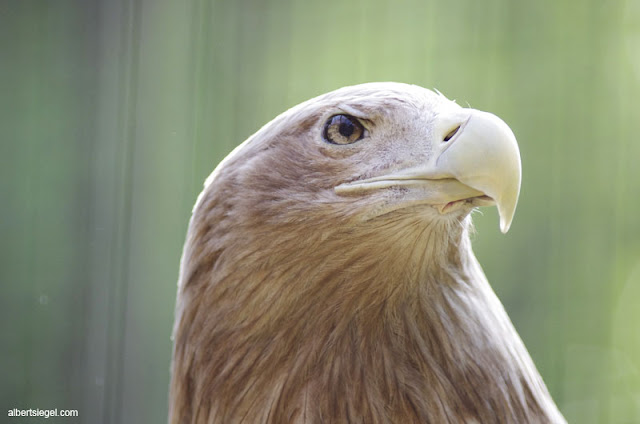 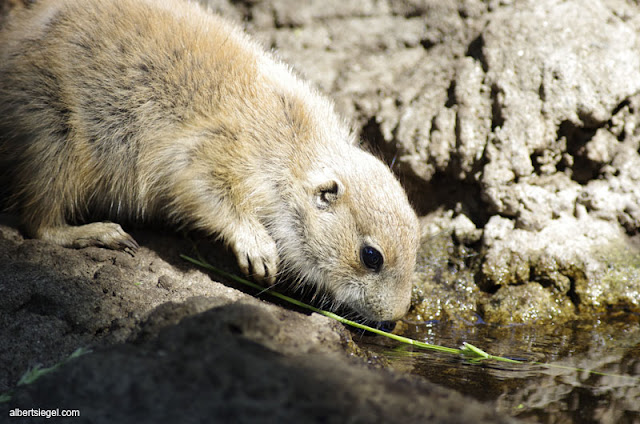 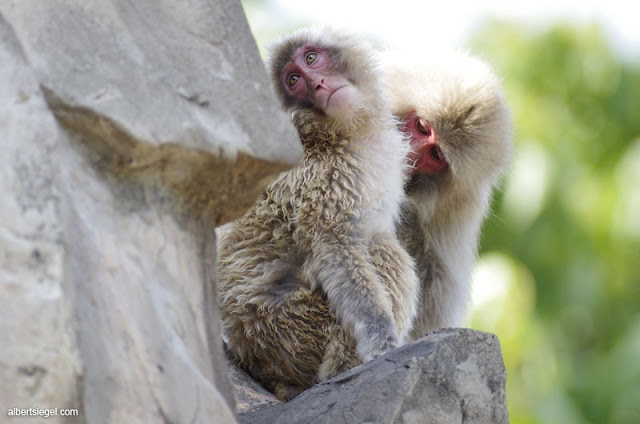 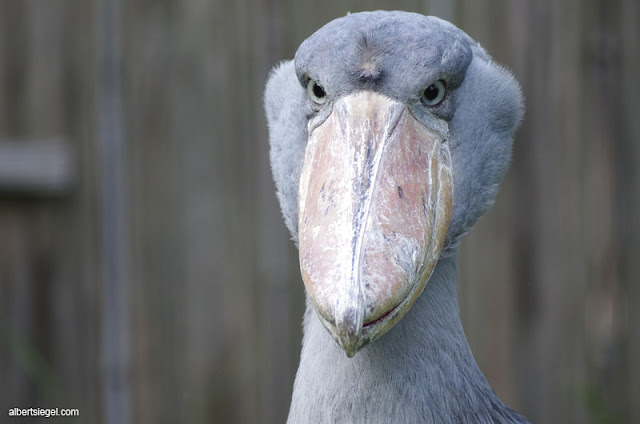 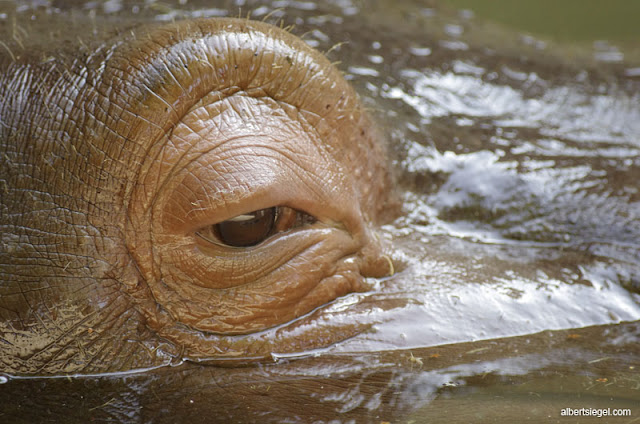 This was more like it!  There were more than enough subjects for me to photograph.  It was a perfect day and situation to try the lens.  The 560 really was wonderful to use here.  I was able to get very tight shots that were both sharp and rendered beautifully.  I had non of the image quality disadvantages of using a 300 with tele-converter.  I can only imagine how great this lens would be on a real safari.  While the zoo had some interesting birds, I had to shoot some of the non-avian variety... 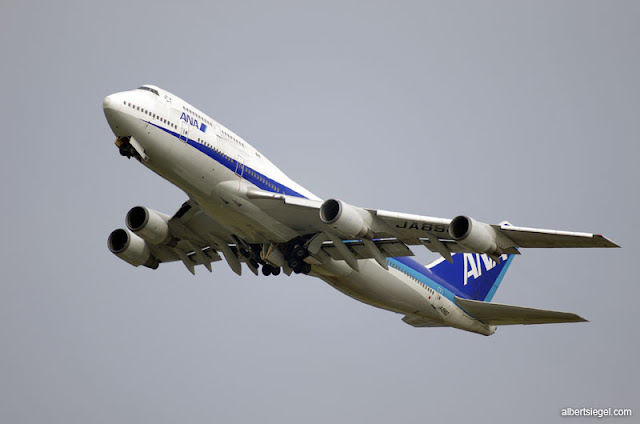 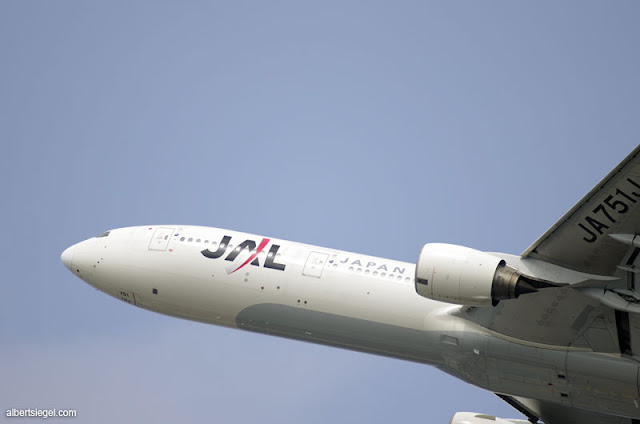 The park across from Haneda Airport was the perfect location to capture aviation shots.  I was again impressed at the detail and clarity of the lens. 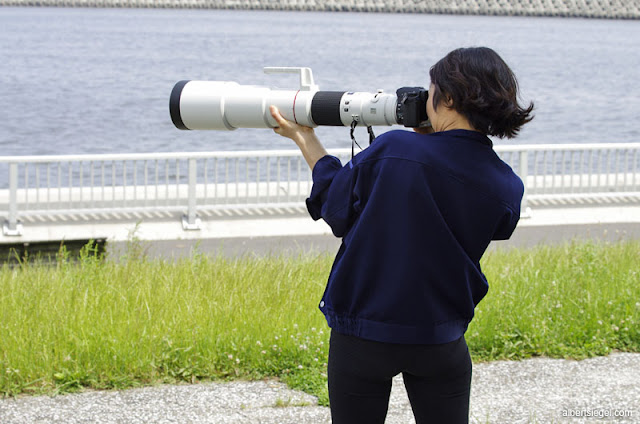 Sometime during the shoot when I was taking a rest, a friendly woman passed by and was surprised by the size of the lens.  She had never seen such a thing and wanted to give it a go.  It seems that she was nearly as impressed as I was with the reach and weight of the lens.

Over the next few days, I took the lens out to some press conferences I was assigned to cover.  I normally use a 300mm prime for these, but the extra reach of the 560 was very nice.  I think I can even give the AP people a run for their money when it comes to tight shots thanks to this lens. 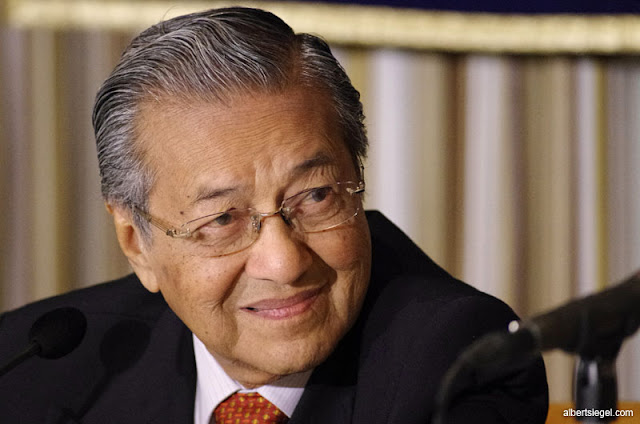 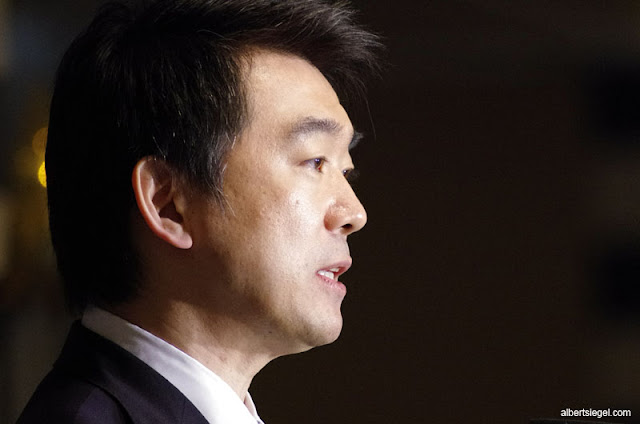 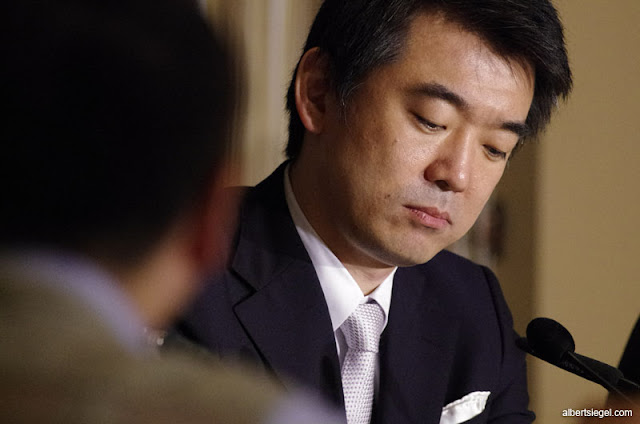 Overall, I was very satisfied with the new 560 lens.  I'm not one to get into the internet nitpicking and pixel peeping of lenses.  I don't have time for that.  I'm a photojournalist and in the end, all I care about is if the results are good and is the gear reliable.

I could spend some time going over the good and the bad of the lens, but you can find multiple sites that have that.  I feel a more honest conclusion would be this...  Considering that time is money and I do not like to waste either, yes I feel this lens is excellent and I would buy this lens and use it for work without concern.  I highly recommend it.

-
A special thanks to my friend Christopher Jue (www.christopherjue.com) for taking an awesome photo of me with the lens for my opening picture.  Chris is an incredibly talented photographer and I highly recommend that you check out his work.

at 10:00
Email ThisBlogThis!Share to TwitterShare to FacebookShare to Pinterest

Beautiful photos Albert!! Nice video too. I'm surprised at the jump in size compared to my 300mm lens, also surprised by the fact that you were able to take photos so crisp without a tripod.

I also wonder if that first shot is photoshopped :) Did you really jump like that with that lens?! Can you really jump that high? Is that how you took that close up photograph of the moon? :D

Very nice pictures. I've been jonesing for some nice equipment myself as my cell phone can't keep up with the compositions I see intuitively. What guides and equipment would you recommend for a amateur on a tight budget?

Thanks for the comments!

Benjamin, I too was surprised at the jump from my 300mm lens. I also was even more surprised I was able to get good shots hand held. I was very nervous shooting at 1/200, but the results were tack sharp. I was impressed.

The top photo is real. I can jump fairly high, but part of it is the photo was shot from fairly low with an ultra-wide. It gives the illusion of me being higher than I really was.


Carmen, I highly recommend taking a photography class at a local university or college. They are usually very cheap and offer the best start for people with little experience. It's also a great way to make friends with like-minded people.

As for equipment, I feel a nice kit is always a DSLR of your preference along with some inexpensive kit lenses such as the 18-55 and 50-200 starter lenses that are so popular with most brands. Another good addition is either a 35mm or 50mm lens, or both if you can budget them.

Once you learn more about photography, then you can decide if they fit your needs fully or if you want to expand to higher-end glass. I'll say this, as a photographer who owns heaps of high-end equipment, I am happy with using basic level gear as it's both light and still provides excellent results in the right hands.