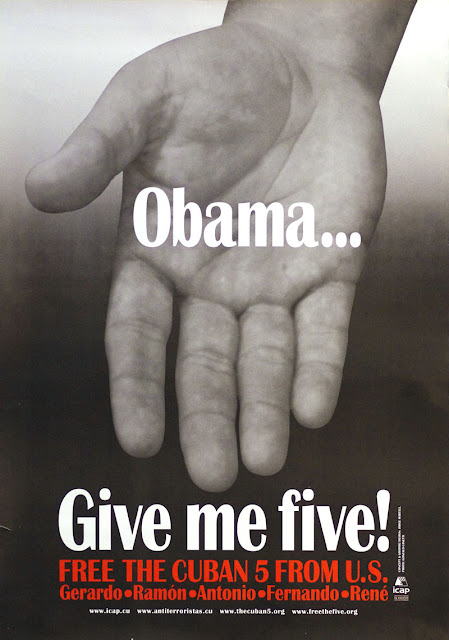 This was an interesting assignment.  There was a press conference held in Tokyo today by the Cuban government.  The topic was the Cuban Five – A group of men who were arrested in Miami back in 1998 for conspiracy to engage in espionage. 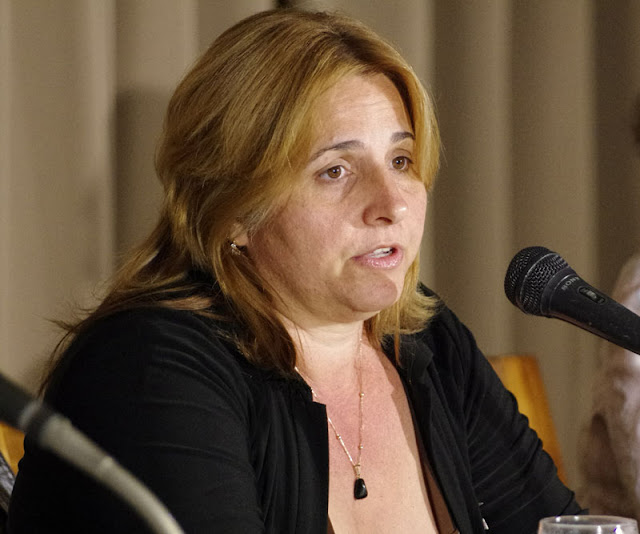 Elizabeth Palmeiro, the wife of Ramon Labanino, one of the Cuban Five, gives a speech about what her life has been like without her husband for 15 years.  She is trying to bring attention to her story by speaking to media around the world.

She made a few interesting points about the charges against her husband and the other members of the Cuban Five.  Basically, they were in Miami living and working there.  They were gathering information on groups that are looked over by the Unites States government but are classified as terrorist groups in Cuba.  Eventually, they were arrested and tried for conspiracy to engage in espionage against the United States.  It's quite a curious charge considering that they actually did not commit a crime, but were charged with thinking of committing a crime.  The trial was widely seen as unfair since it took place in Miami, which the majority of the population is very anti Cuban government.  Their appeals for a retrial have been turned down.

She also made an interesting point about a man named Luis Posada Carriles.  This is a man who has been convicted of terrorist activities including blowing up an airliner.  He was in a Venezuelan prison, but managed to escape and make his way to the United States.  He now lives in Miami a free man as the Unites States refuses to hand him over to Cuba or Venezuela.

She said that she found it very hypocritical of the United States to claim the high moral ground on the war against terror and yet harbors a convicted terrorist while imprisoning five men for reporting on terrorist groups who happen to be against a government that the United States does not like.

It's an interesting story and I highly suggest everyone read up on it.
at 20:08
Email ThisBlogThis!Share to TwitterShare to FacebookShare to Pinterest