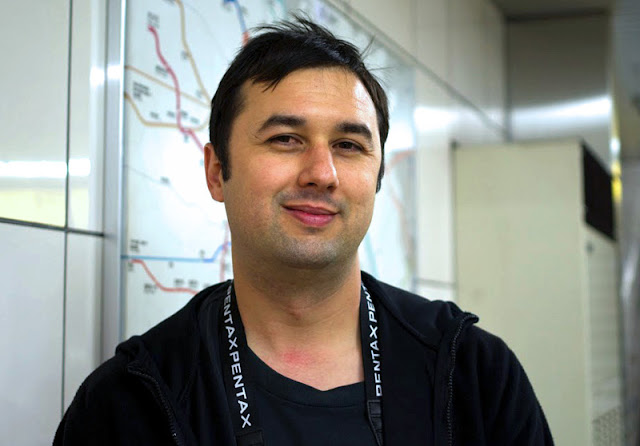 My name is Albert Siegel.  I'm a visual journalist living in Japan.  I started my career in the United States at a major newspaper where I worked for a few years until I moved to japan shortly after the March 2011 earthquake and nuclear disaster.  I moved here in part to cover the story, but it was much more than that...  It was very personal for me.  I had such a strong connection and love of Japan having lived here in the past during my student years.  Seeing the devastation hit me hard emotionally and I just had to come.

This is not the first time I've blogged.  I first went online in 1993 just as I was entering high school.  I eventually started my first website in 1997 and started blogging soon after.  I eventually gave up blogging in 2005 just before I started my career in journalism.  Now, eight years later, I return to blogging with the intent to interact with and better serve the general public.

I'm currently covering technology and politics.  I work with stills and video for multiple media organizations.  I plan to blog about work and other fun stuff related to Japan, photography and sometimes my dog.  I'm always open to any questions and comments, so please feel free to post a reply anytime.  I look forward to an open conversation with all of you.

-albert
at 23:41
Email ThisBlogThis!Share to TwitterShare to FacebookShare to Pinterest